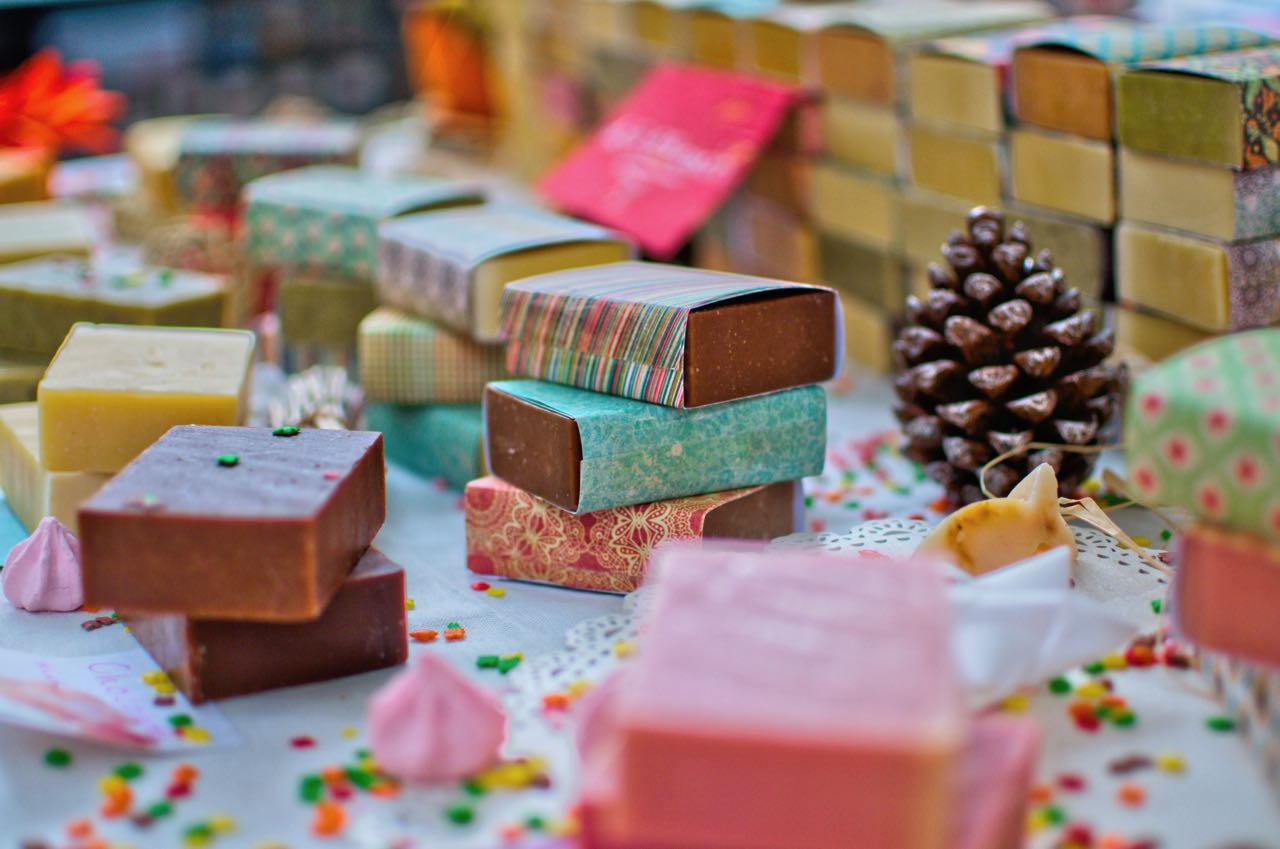 This past Sunday we had our first Namelok Soap party of the season. Jennifer Strickland graciously and generously hosted at her house. I think she was a little disappointed at the turn out, but I was not discouraged.

I think many people worry this will happen when they host a Soap party. I think they worry that I’ll put in all this time to prepare, and not enough people will come. So, let me set it all straight.

Ok, I know that sounds weird. But for me, absolute worst-case scenario, I get to spend time with you, the host. We spend time we wouldn’t have, and we usually come up with some amazing ideas for future events or fundraisers we wouldn’t have if everyone invited came. By the way, this has never happened.

If we have a small group, which is more common, we have more time to answer questions and really discuss our ministry and our soap products…another win for me.

Sometimes the turn out is so big, it’s hard to manage the soap scrub part, and I don’t get to answer questions well or get to know everyone. This is also not a problem. Usually when this happens, follow-up parties get scheduled with new people who want to hear more…another win

A really funny story about my cousin, Angela. She lives in Columbus, she is so sweet and welcoming. The night before the party, she told me when I arrived that she had a nightmare about the party, and no one came! This was my first party at someone’s house besides mine, so I had come really early to set up. She was feeling anxious that I came all the way up to her house, and as the morning progressed, it looked like her nightmare was coming true. Phone call after text, cancelations, one by one.

I kept reassuring her it would be fine, and we would have some great time catching up if it truly came to pass, but what happened instead was that some people came even though she thought they weren’t and others invited people. We ended up with about 8 people. And through that experience one person came late, and she introduced us to the Powell festival we wouldn’t have known how to get into otherwise. It was a HUGE success!

Namelok is a project of Foothold International. Even if I sell little-to-no soap, this is an opportunity to share our work, invite people to volunteer, sign up for our newsletter, etc. These people who came would be much less inclined to come to one of our fundraising events. But you invited them to your house which is much less threatening than a fundraiser dinner. We offered them some useful tips about healthier skincare.

My first soap party, was one my mom kind of organized at my house. She had recently reunited with some old classmates, and they agreed to come as a chance just to get together.

We almost cancelled it the morning of because of severe snowstorm. It was so severe, Route 23 was shut down at some point. We had a very good reason to cancel. And to be honest, I was scrambling with a lot of projects, and was tempted to cancel it for my own reasons.

But we decided at the last minute to go for it. 18 women braved the snow on a Saturday evening. We were packed into my living room and dining room as a white blanket shower became thicker and more steady. It was loud and fun and silly and smelled wonderful. And it lingered on as the snow came down.

I tried to end it early because I was worried about the road conditions as it became darker and heavier snow, but these women came prepared with their snow boots. They were not to be deterred. Everyone made it home safe by the way.

If you like what we do or if you’re interested in learning more about our work, please consider hosting a party.  There are also opportunities for volunteers at these parties as well as people to help recruit.  We have a couple of venues around Chillicothe area if you don’t feel comfortable hosting it at your house.

I look forward to many more parties to come!