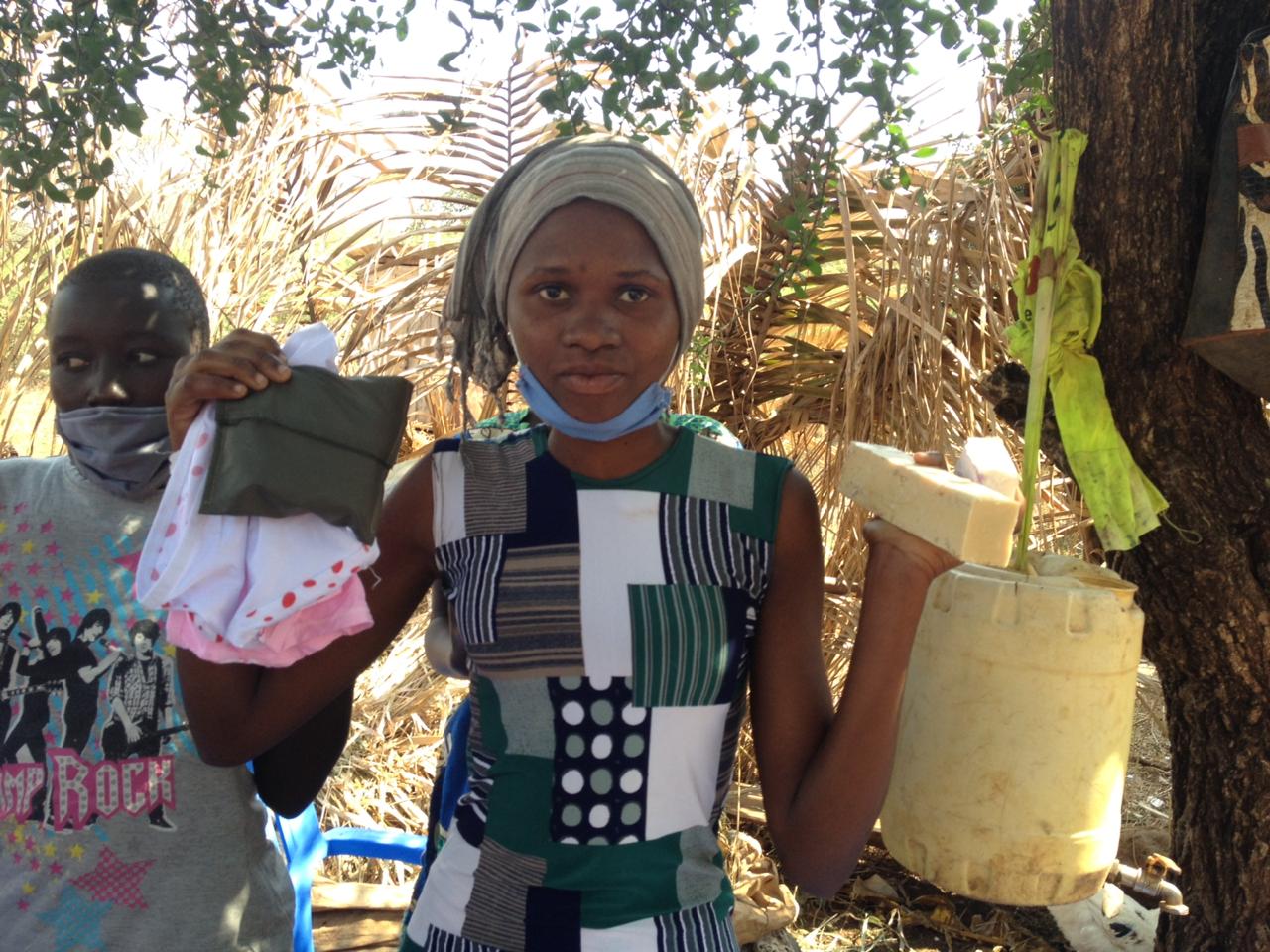 July has been another month of critical responses.  Our team on the ground has been making Jasiri pads and distributing them to families of young girls along with menstrual hygiene education, masks and food supplies.

Charity Kiriinya, our general manager reports from the Kenyan Health Department that nationwide child pregnancies are skyrocketing to unbelievable numbers.  This is most likely due to countless girls resorting to prostitution to support their families during the economic crisis.  In addition, girls when they are in school, have access to some menstrual hygiene items provided by the school.  Due to the closing of schools, the need for menstrual pads is increasing.  Girls all over east Africa are known to resort to prostitution to pay for menstrual pads.  All of their risk factors are increased by the crisis.

The good news is that our team on the ground, supporting and following up monthly with vulnerable girls and their families are reporting no teen pregnancies.  Our team is encouraged by this trend as they believe it is just confirming their holistic approach to mentoring and providing social support is a protective factor against crisis pregnancies.

Pastor Samson Kiriinya reports below on the anticipated second Covid wave, their fears and responses.  We are so grateful that our shop should be opening just in time to reduce the food shortage that would likely result. 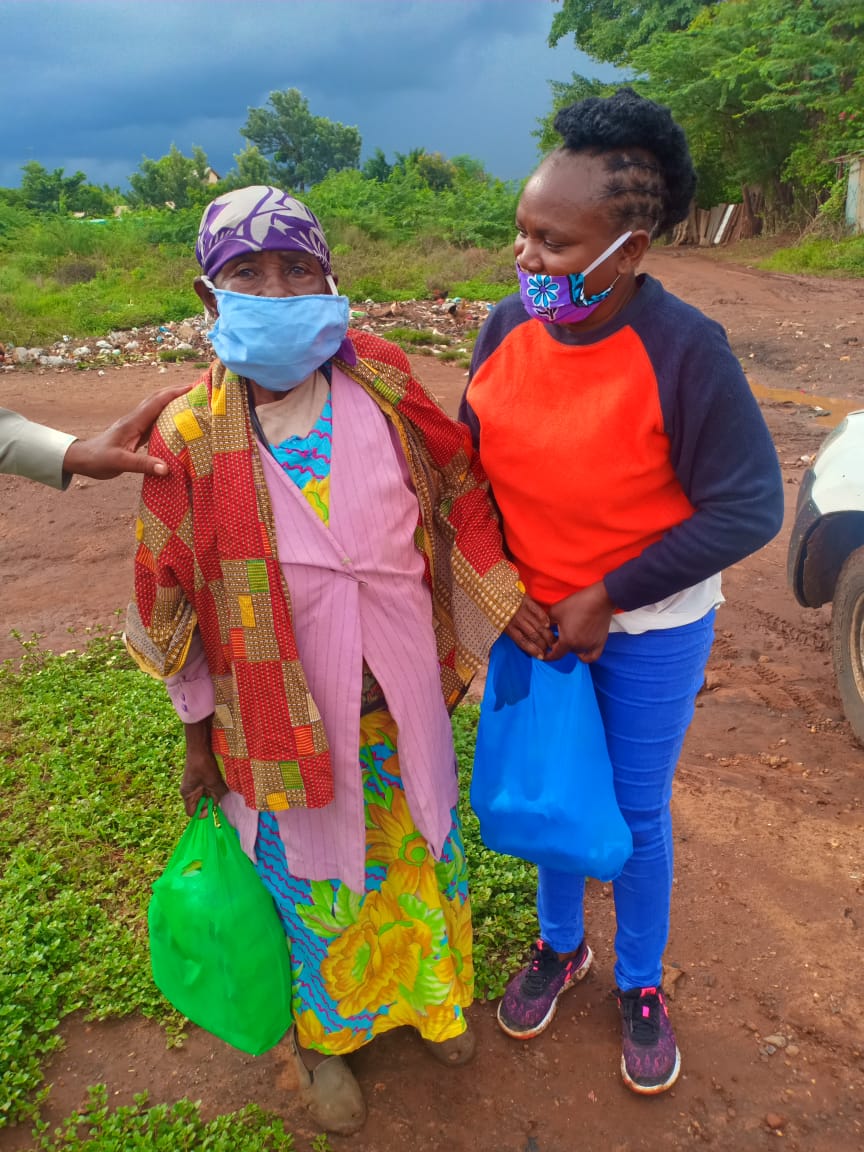 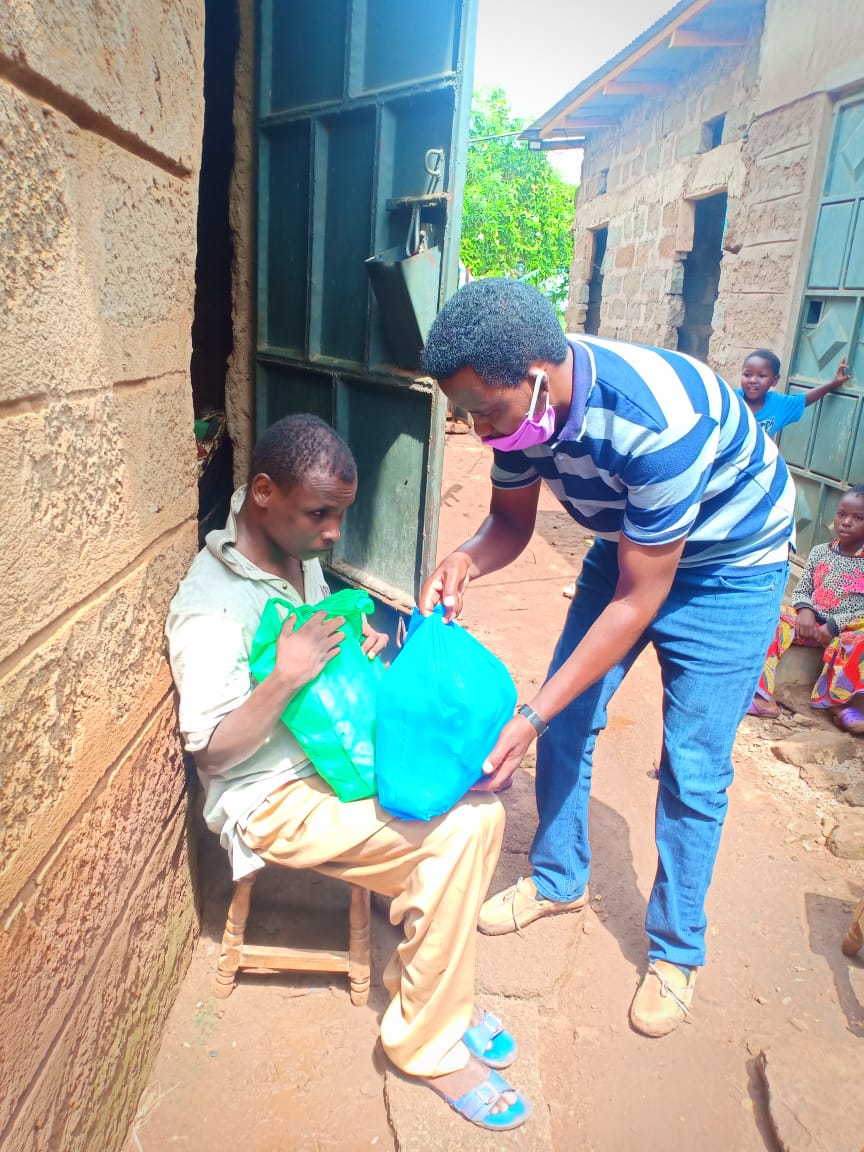 1). July has been the worst month since the first Corona virus infection was reported in March. So far, there has been 11, 237 reported cases in July, the cases surpassing all the cases reported from March to June.

3). Total recoveries from the virus are 7,743. Right now, the government is asking many of the people found to be with the virus to self isolate at home as the hospitals don’t have the capacity with the isolation beds. This is posing a great risk to the other members of the family as many families here live in a one or two roomed houses and it’s difficult to completely isolate without coming into contact with the other members of the family or items in the house.

4). July being the most affected month, today the president is expected to lockdown the whole country. If this happens, we are anticipating a greater crisis than the one we had when the country was partially locked down.

5). At TCA and the children we support, July, just the previous months has continued to witness more children supported with food as a result of the donations received from Foothold International and CBN partners. We are fearful that if there is another lockdown, food scarcity across the country could be even worse than during the first lockdown.

6). In regards to the Corona virus crisis response, TCA has begun making money from milk sales from the two dairy cows that were donated and the funds accrued from the sales are helping with the food security initiatives that are essential in the health of the children. In the month of July, 2,406 meals were served to the children as a result.

7). TCA food shop construction was completed and a trading permit is being awaited. Food sales have begun already and will go full-scale once the permit is obtained. This too is going to aid greatly in the food crisis that is expected to be experienced should the president declare another lockdown. 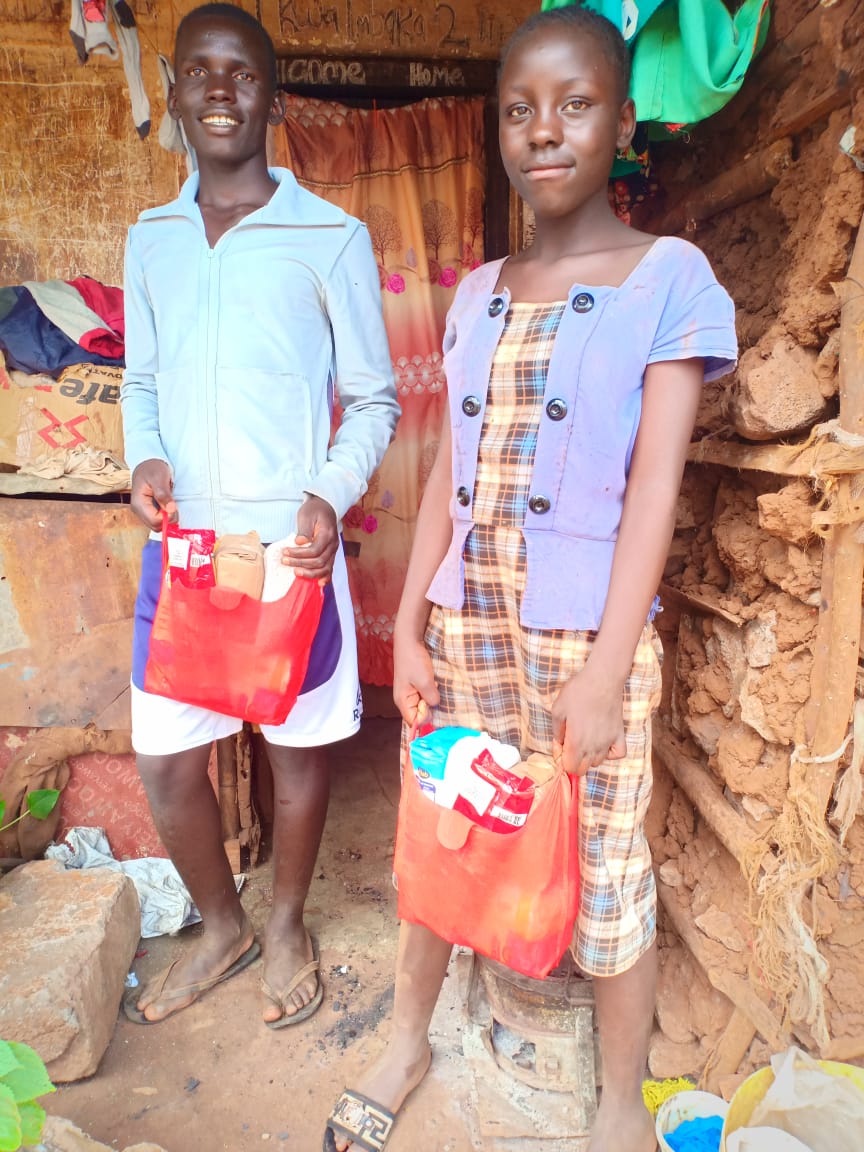